“I got an idea and I can’t get rid of it. I go to sleep and it comes right back at me. Never had anything give me so much trouble. It’s a kind of a big idea. Maybe it’s full of holes.” — John Steinbeck, East of Eden

In 1915, East of Eden’s protagonist, Adam Trask, bought a refrigerator and began experimenting with keeping meats, fruits, vegetables, and even lettuce on ice to see how long each could persist against inevitable decay. By 1916, he had invested in an entire ice factory in Salinas to follow up on this ‘big idea’. Steinbeck narrates this drama, “businessmen spoke of him [Trask] as farseeing, forward-looking, progress-minded. But no one wanted to invest in the project.” Who was more far-sighted? “What arrived in New York was six carloads of horrible slop with a sizable charge just to get rid of it.” A centennial passed this year, little remarked. 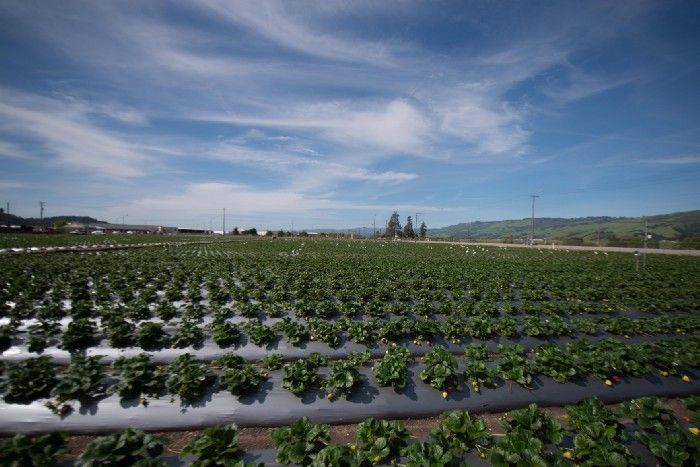 What history does record is that this is the moment when Salinas transformed from being a local farm town to becoming the Salad Bowl to the World. By 1919 the first successful cooler of iceberg lettuce made it across the country, taking 21 days by rail. Most likely, this was sent by HP Garin himself, a legend of California agriculture, who later founded the Western Growers Association in 1926. Who was more far-sighted indeed? 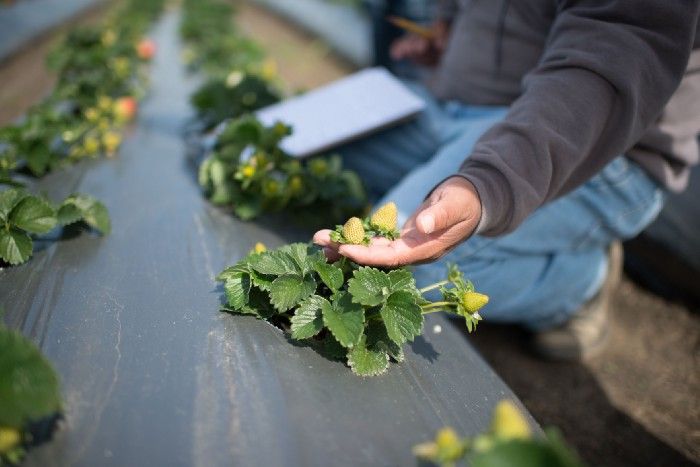 At any given moment, most operations only know to within 10 or 20% what their inventory is out in the field — what they have to harvest, process and sell. And this information isn’t kept in a single ledger — the scouts who are out in the field have some idea of how things are growing, the meteorologist is keeping tabs on how the weather might affect the week’s harvest, the sales team knows how many crates they shipped on this week last year, the growers know how many crates they should get paid for, and the accounts receivable knows how much they paid. Everybody knows a little slice, but nobody knows everything.

And when that 10 or 20% comes up missing (or in excess) we’re flashing back to 1916: fruit and produce go to rot because they were not contracted in time, or not enough boxes were delivered to the field, or labor was not available at the right price to pick, or some regulation led to a rejected load. This may shock you but despite the sophistication of the cold chain here, we have greater per-capita food loss in production and processing in America than in Sub-Saharan Africa.

And while it is tempting to blame consumers for waste, the truth is many of the losses — about ⅓ of all fruits and vegetables produced — are lost in the farming, processing, and distribution steps before it ever reaches the kitchen fridge. A couple years back, a grower got a 93 ton per acre harvest of processing tomatoes. Back when I worked in the extension office, the norm was 35, 37, maybe 42 tons per acre. But you know what was heartbreaking? Most of that big yield rotted in the field because the processor wasn’t prepared to take it in they were so overloaded. But losses can also be more subtle: A winery producing premium bottles can find themselves producing in the low price category if they are not ready for the grapes when they are harvested. Sure, it’s getting sold as wine, but who wouldn’t prefer selling $30 bottles than $7?

These statistics have significant implications for the economics of grower-shippers. On the one hand, there’s a lot of money being left on the table, and operations that can reduce losses will be able to command the same prices (but at higher volumes) than operations that can’t control losses. On the other hand, there is significant opportunity for arbitrage, because in addition to direct losses, there are fluctuations in the price of the crop owing to mis-match in supply and demand. The party that can better predict scarcity or abundance in the future has an advantage in making advantageous future contracts. 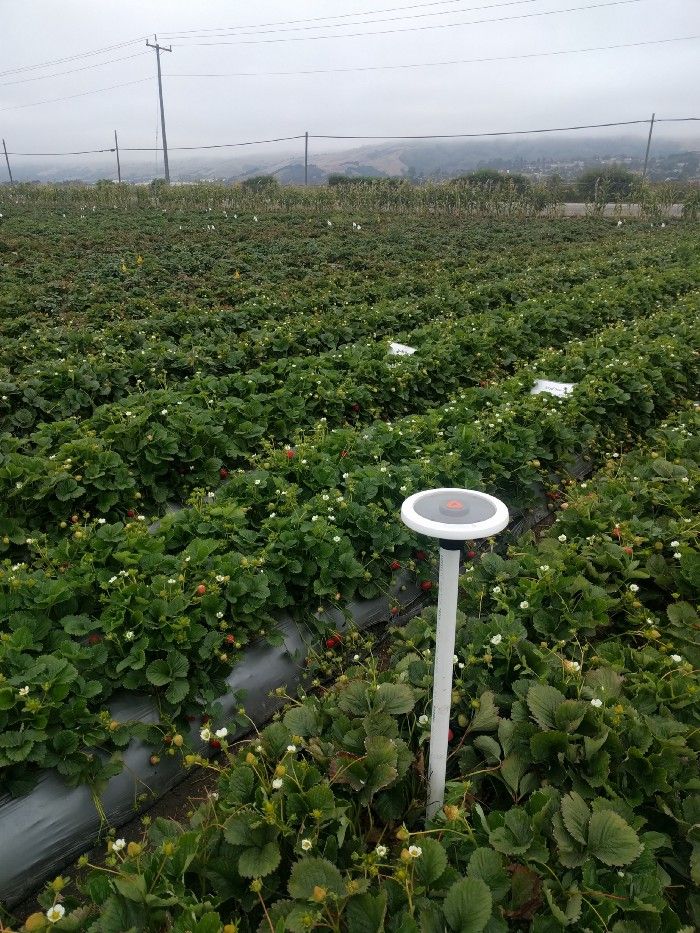 The challenge of course is that the supply of perishable fruits and vegetables depends something growers can’t directly control and don’t know a lot about: the weather. And the tools people are used to using to make predictions are in short supply: labor. First, all those leafy greens, berries, and fruits are grown in microclimates that weather models don’t understand well, because the models are coarse, the terrain is complex, and the weather stations they draw upon are sparse. So nobody really knows what the weather actually was at a particular field. Next, those weather data need to be connected to the past history of planting, flowering, harvest timing, quality, and yield, to know how weather has impacted biology in the past. And finally, we need to project those relationships into the future.

This is what ‘Big Data’ is for: combining data to unlock value so people can make decisions. It’s a new way of thinking about technology in food and agriculture, not so much about growing more with less, and more about making more money from what you already produce. If that doesn’t sound like Eden I don’t know what does.