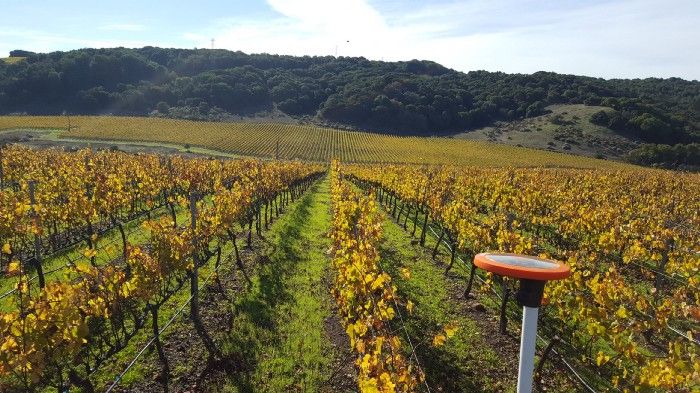 \This will be a familiar scenario if you farm in western Nebraska ten years ago, or Mendota five years ago, or even Paso Robles today. There is only so much water that comes from the sky each year, and when it arrives is not necessarily when the plants need it, so a farmer draws from groundwater to meet the demand. Given a fixed water resource, a farmer faces the challenge of allocating the water that is available to them and using it in an optimal way: for the plants that are most valuable per unit of water (not for wheat when you can grow tomatoes) and at the moments where the added water contributes most to yield (not when it’s raining).

This return on fixed water is known as its shadow value, or the amount of money you would make if you had just a little bit more of it. Land has a shadow value too, it’s the rent you should be willing to pay to farm another acre (see a great series of blog posts around Mike Preiner and the team at Granular’s work on this topic). For decades, scientists have thought plants behave in the same way: they regulate their water use by means of tiny valves called stomata to optimally use a fixed resource.

In reality we know that wells drawing from the ground are pulling from a shared aquifer, so there is no such thing as saving water for later on your land when your neighbors are busy pulling water for their own land. Likewise with plants, we know that roots are busy stealing water and nutrients from their neighbors, so the idea that they are saving some water for later when their return is greater is absurd on the face of it. So why did this theory persist for so long? 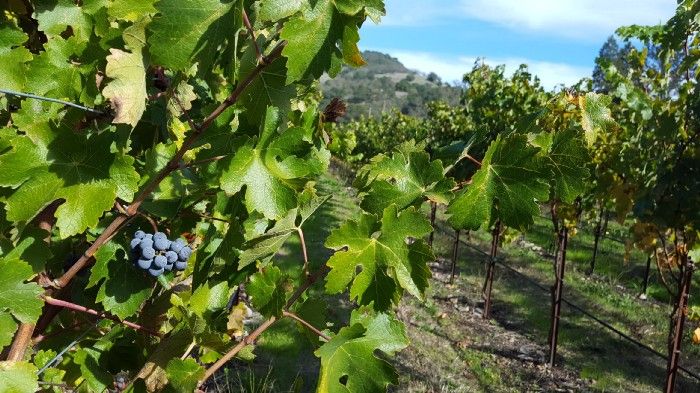 In a new paper out this week in the Proceedings of the National Academy, we showed that plants control water more like people decide fertilizer rates: using as much of it as possible until the marginal benefit exceeds the marginal costbold text. Unlike the existing theory, this assumes no altruism in plant behavior, and instead acknowledges that when water becomes limiting, keeping the stomata open actually damages the plants, by reducing the water potential in the leaves and stems, posing the risk of irreparable cavitation.

What does that mean for farming? It’s part of the deeper story of water management that includes deficit irrigation, turgor effects on fruit growth and quality, manipulations that affect biofilms and hydrogels in the rhizosphere, and breeding for plant architecture. These all impact the water status of the plants, and in turn affect the growth and yield. Physiological models can improve our understanding of critical links between carbon, water and energy, helping to illuminate plant dynamics and migration relative to changing climate scenarios, but we first need the proper assumptions to arrive at the correct shadow price that is influencing behavior. Understanding the underlying mechanism can help us apply knowledge to novel circumstances, such as climates in the future that have no analogies to today.