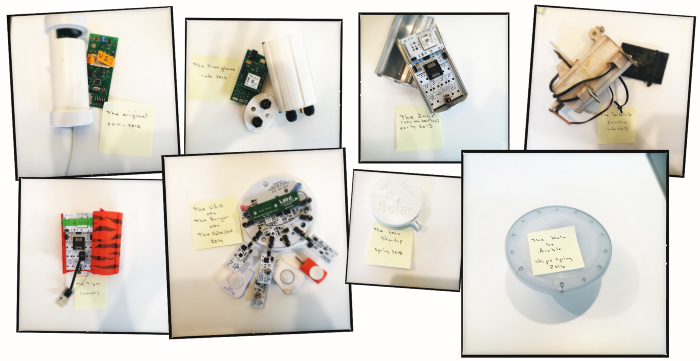 Founding Pulsepod: Ben Siegfried, Kelly Caylor and I founded Pulsepod in September 2014. We just celebrated our one-year anniversary! I gave up my princeton.edu email last week!

I-CORPS: The National Science Foundation has this amazing program that takes knucklehead scientists and teaches them what a business is and how to make one. It’s not for everyone, but it is an aggravating and exhilarating opportunity for personal growth. We learned a good deal about our customers and ourselves. 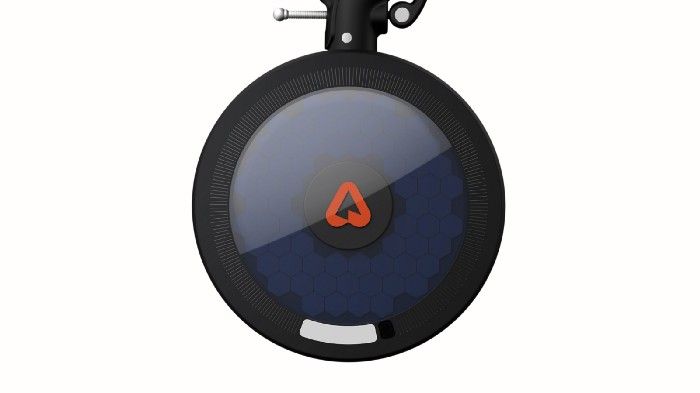 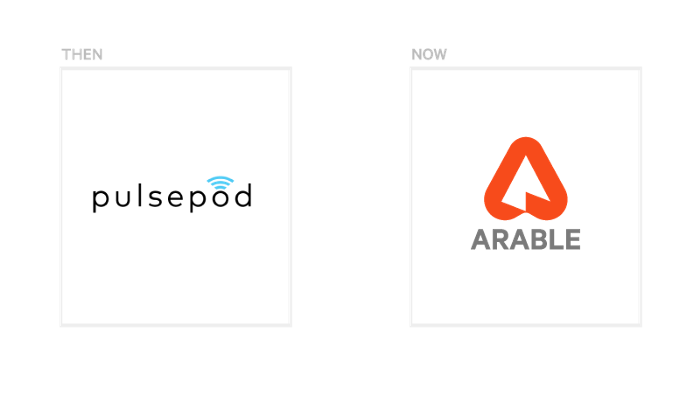 Today is a big day for us as we shed the name of Pulsepod and now join the world as Arable. I’ve talked with many of you in person in various stages along our journey from being scientists making low-cost equipment for monitoring farms and forests, to deciding to quit Princeton and form our own company, to finally focusing on the products we’re bringing to market. I just wanted to take a moment and say how grateful I am for all the good fortune we’ve had to meet so many inspiring and insightful people who have shared their ideas and helped shape who we are today, as Arable. It’s not an exaggeration to say that with every conversation I learn something new and wake up every day excited about what we’re bringing into the world.

Before diving headfirst into telling you about the products we’re developing and the people we’re serving, I think it’s worth stepping back and reflecting on who we are, what we’re about and why we do what we do.

While getting satellite data to talk to plant forecast models for my PhD over at the Carnegie Institution / Stanford, I became frustrated by the limitations of satellites. I wanted to know about the plants and the weather, and at a finer scale. I met Kelly Caylor after I landed at Princeton, and he was wrestling with many of the same frustrations of expensive data collection systems that were from the technological stone age. So we decided to build our own small, integrated sensors and loggers with cellular connectivity for measuring plant responses to their environment.

We ended up not only teaching a class on our sensor systems, and starting the Princeton University Low-cost Sensors for the Environment Lab, aka the PULSELab, but also convincing Ben to stick around Princeton afterwards to help us develop this. You can see the history at the top of this page: first it was the treePhone, then the Internet of Trees, then the TreePod, then finally the Pulsepod. At this point, we weren’t just working on trees anymore — we were rain gauges in Oagadougou, crop monitoring in Lusaka, river monitoring in Nanyuki, pinyon in Sevilleta. 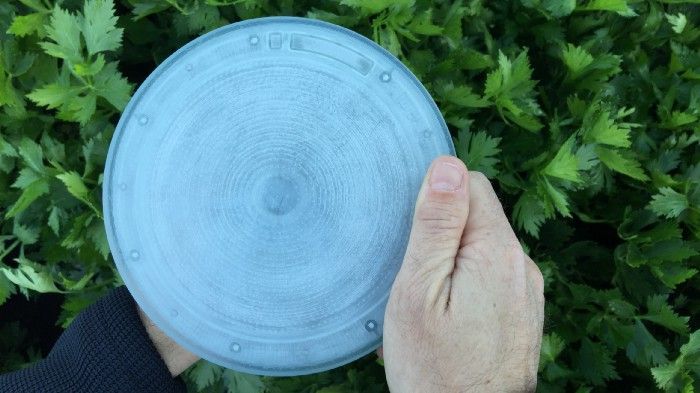 After that last deployment in New Mexico, we landed at the Fort Union Ranch, visiting our friend Josh Miner. He hauled us to a meeting the next day of a group of cattle ranchers and land managers that had each driven an hour (on a Saturday!) to meet and talk about their central frustration: it would be great if there was an easy and low-cost way to measure rain and productivity in each of their pastures, and share the data with each other.italic text

It was around this time I realized I could have a much bigger impact making tools to measure natural resources than I could in writing the scientific studies I was ostensibly trained to do — and I realized I kind of hated peer review anyway. So Kelly, Ben and I incorporated Arable.