We recently caught up with farm visionary Al Tank to talk about how the pandemic brought the industry to its knees, where he thinks we’re headed, and how data & technology play into its new trajectory. Al is an entrepreneur with a wide and varied career spanning agriculture, energy, and sustainability, all related to food. He grew up on a no-till farm in eastern Iowa that he still works today with his brother. He’s also an investor, strategic advisor, and board member at several global ag companies. In the past, he traded corn and soybeans as a hedge broker in the commodities market and worked in Washington DC as a lobbyist. He headed international trade for the National Pork Producers Council where after rising to CEO, he played a major role with the successful “Pork, the Other White Meat” marketing campaign, an accomplishment that’s earned him rockstar status in some circles. With his own company, Revolution Energy Solutions, he created renewable energy programs including an early swine waste-to-energy project in North Carolina that’s still in operation. We spoke in May, 2020, right when the pandemic hit and started to wreak havoc on agricultural supply chains. 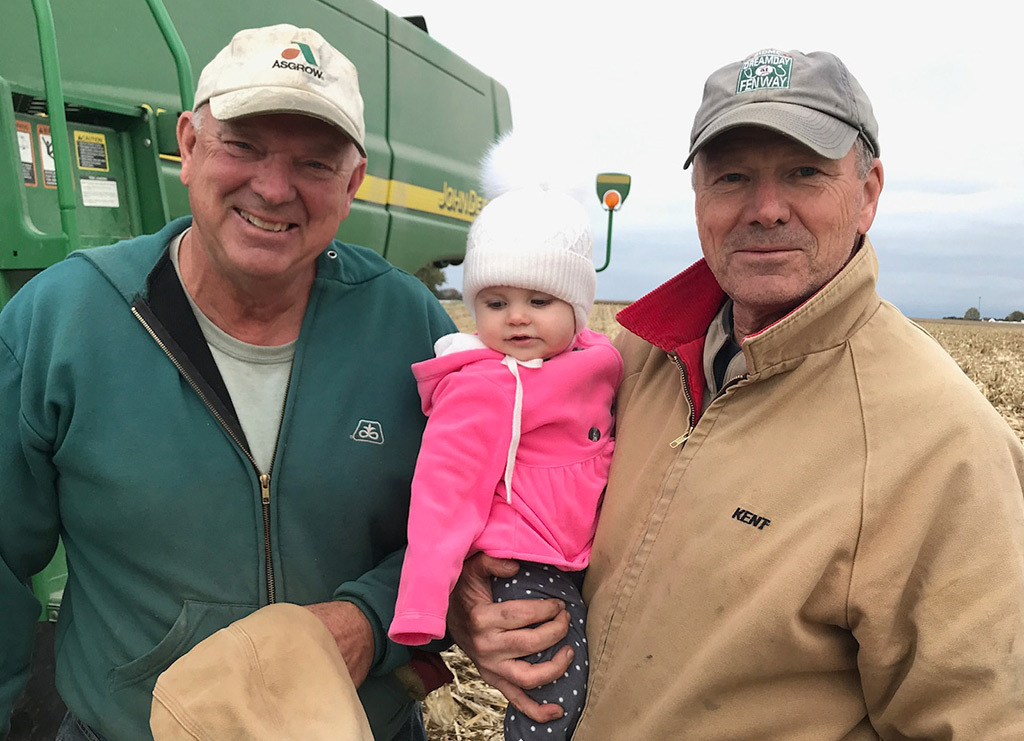 Arable Labs: Agricultural supply chains have broken during the pandemic, resulting in a lot of food waste. What happened?

Al Tank: First, stay-at-home orders led the food service market to collapse. What was roughly 50% of all demand in the marketplace disappeared. Six to eight weeks in, depending on where you were in the country, food service demand for things like bacon, eggs and milk were off somewhere in the vicinity of 60-80%. That market didn’t exist anymore.

If one thinks about economics, this is classic inelastic demand. We’re having to euthanize animals–not because there isn’t a need, not because there’s no demand and there aren’t a lot of hungry people here and abroad. The fact is that there’s no orderly way to move through a facility that requires labor to get that product into a form that can be consumed.

AL: Did you think that the supply chain was this delicate? Did you see this vulnerability coming?

AT: What we really didn’t see coming was the level of dependence that we’ve seen on labor – that when the labor wasn’t available, the supply chain faltered. More importantly, the segmentation that has occurred in supply chains of every stripe, meaning they’re dedicated to food service or to retail or to some other aspect, when that pull-through demand failed to exist, they literally collapsed overnight. I think a lot of people recognized the tenuous nature of our systems, but I don’t think very many people fully appreciated the speed, velocity and intensity that failure would manifest itself.

AL: What do you think are the long-term changes that are necessary to make it more resilient?

AT: With the benefit of 20/20 hindsight, it’s going to be incumbent upon everyone to think about how we redesign them, how we harden and rebuild them. We’re going to be thinking about data differently than we ever have before.

Beyond that, we’re going to be looking at risk totally differently. I think we’re going to see, at least in the first step, lots of diversification. Rather than relying on one specific channel everything has to go through, we’re going to start to broaden these channels out so that we’re less efficient, but more resilient than we are today. 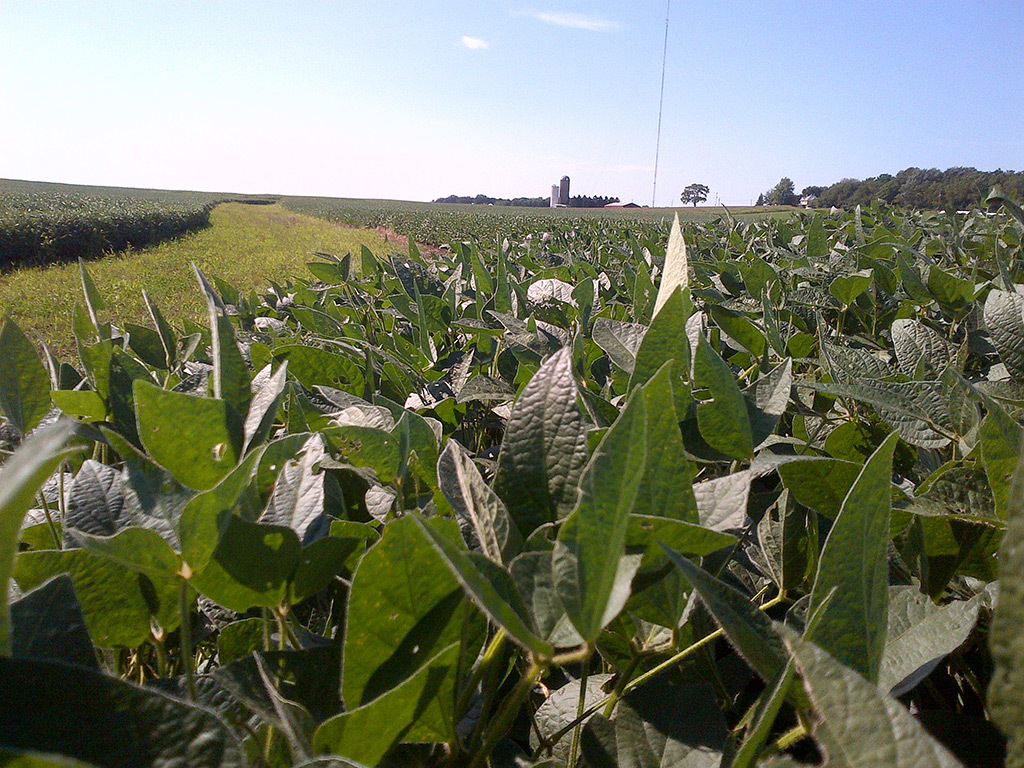 AL: How can this happen in a way that benefits farmers?

AT: Food and agriculture is the single largest industry in the world and most people are so far removed from it that they don’t really recognize its importance. It’s important not only for high quality, safe food at an affordable price, but for the entire stability of our society.
As you take a look at a supply chain, you’re going to rebalance where risk is – who is taking that risk and how do they get compensated for that? Who owns the data? Who benefits from the data? And how do you use that data from that production system or supply chain? I believe the leverage will be shifting back to the farmers and the growers and those who are actually controlling the genetics that are in the ground that deliver to the first part of the supply chain.

AL: Who has the political clout to make that happen?

AT: The market makes that happen. That’s where the real clout is. The market got us here, the market can get us out of here. It’s going to be driven by bankers, risk mitigators, insurance companies, the consumer. The clout is also definitely there with regard to regulation and policy, and the politics of agriculture very rarely speak together. But when they do, it’s very powerful. I think this will empower agriculture.

AL: What do you see as the role of on-farm technology and ag tech?

AT: I’m a firm believer that on-farm technology and technology in agriculture is one of the most important pieces of this entire thought process–this change in thinking, the new order that’s coming to agriculture. There is a massive amount of data that can be generated from a single plant, to a single acre, to a single farm.

I would also argue that overwhelmingly, no one actually mines the data. We talk about it, we think about it, we pontificate about it, but we don’t really use the data. I believe that data is the central piece of the mantle with regard to everything we do, from how we manage throughput of production systems to how we protect the environment to how we empower and engage farmers.

More importantly, it’s how we create a new definition of sustainability, how we create new levels of traceability, and how we improve the integrity of the entire platform. 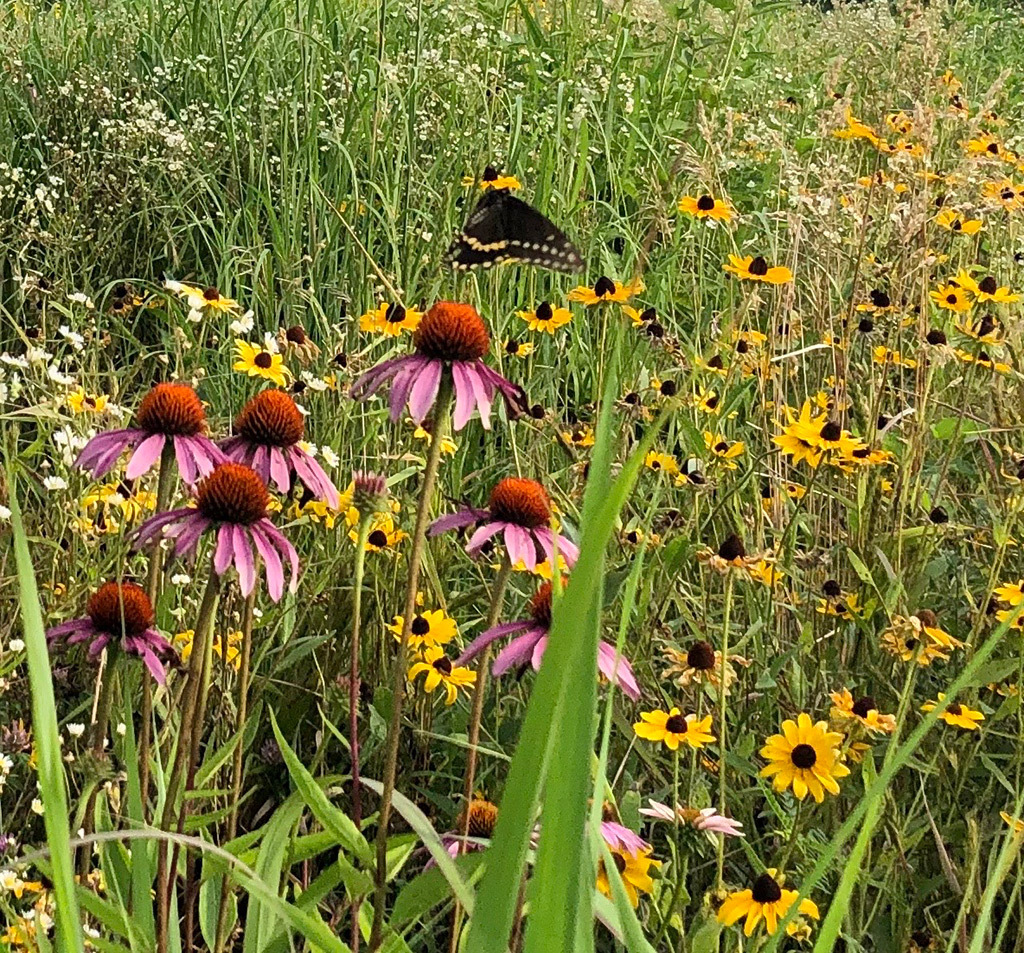