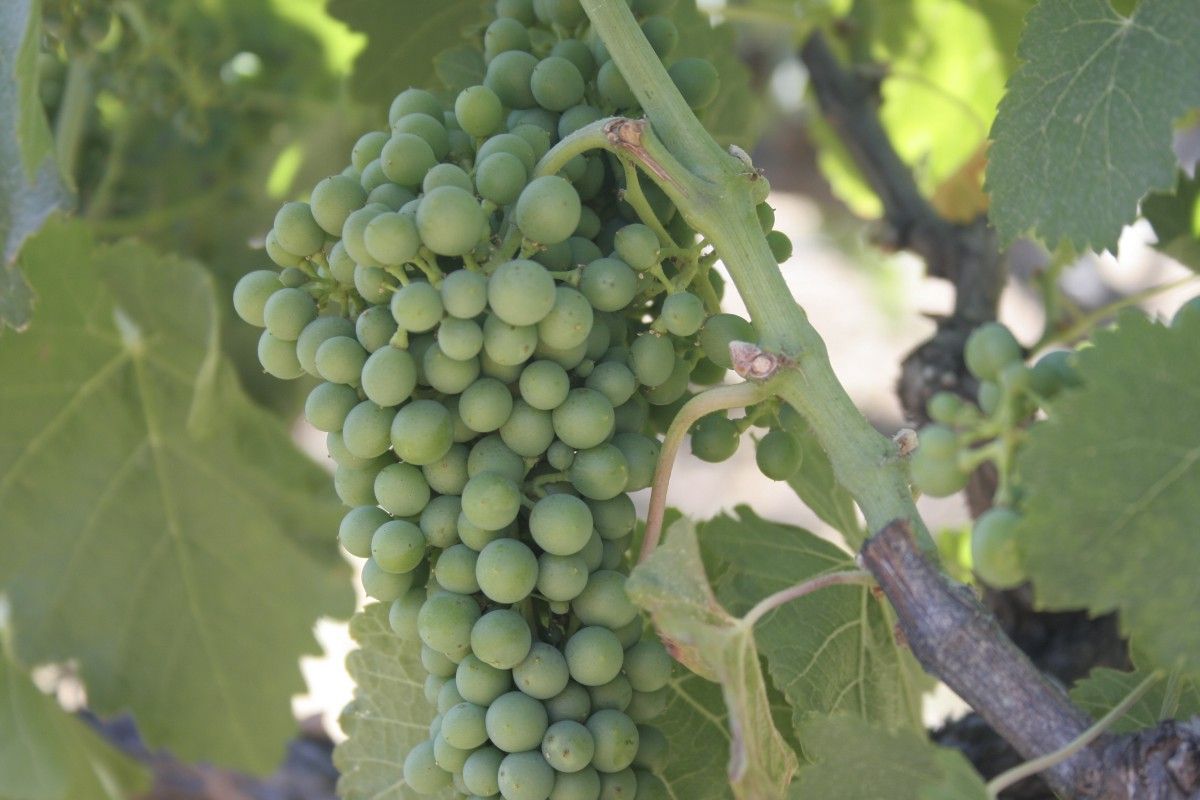 Twelve thousand years of agriculture, coupled with the civilizations and land appropriation that followed, have shaped vast swaths of Earth’s ground and soil composition as we recognize them today. For the most part, this land was part of a balanced ecosystem that has provided essential services — food, fiber, shelter — to the beings who rely on it, without depleting itself. We are continually building on our own ever-evolving understanding of the feedback loop between soil, plants, and the climate above them, and how this feedback works to keep our ecosystems in balance.

Plants straddle both spheres; growers and land managers act as stewards of all three. In a rapidly urbanizing world with an expanding population, we must pay increased attention to our limited natural resources, and their management. Certain land management methods are well-suited to a new, whole-system perspective: grasslands, with their deep roots in America’s heartland prairie heritage, are one. Forests are another. Perhaps a surprising one, with its undisturbed rootstock and emphasis on traditional cultivation, would be vineyards. 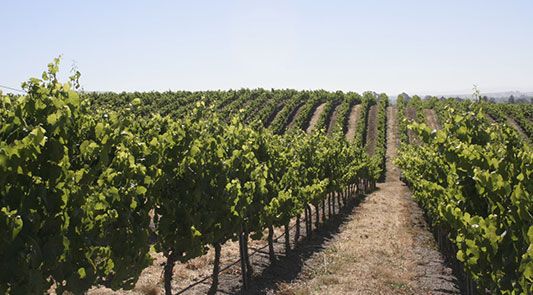 The sumptuous vista from a vineyard.

As beautiful as they are, conventional vineyards can be viewed as monoculture grapescape, uprooting trees and scaping soils, destroying the savannas that used to be there. Let’s turn our attention instead to grapevines that anchor a broader, balanced, regenerative landscape. We recently learned about rotational sheep grazing at Tablas Creek Vineyards, one of a growing coterie of vineyards who play a critical role in promoting and expanding the sustainable food movement. We are fortunate to work with a formidable group of winemakers and vineyard managers at Hewitt,Francis Ford Coppola, and Ridge Winery, who, in addition to an investment in primum non nocere, are themselves stewards of their chosen cultivated ecosystems, which provide services (in this case a very important public service: wine) and livelihoods back to them. As they continuously seek out better methods of land — and therefore crop — stewardship, their vital role in maintaining a healthy soil-climate (and weather-, and microbe-, and plant-) feedback loop becomes obvious.

But how do we measure the balance of an ecosystem in a way that is both meaningful to management and not restrictive of craft?

Soil microbiome research is young and very au courant,and — once we really learn to decipher its manifold nuances — can only enrich our ability to make informed, on-the-ground decisions. It’s not that we are just now discovering that soil holds the key to nourishing life (see Footprints in the Soil: People and Ideas in Soil History; Farmers of Forty Centuries; An Agricultural Testament), but over the last few decades, climate has won the narrative. Why is this? Digging deeper into the historical debate of climate vs. soil as it relates to wine involves delving into the nuanced goals of vineyard managers and viticulturists — as well as the preferences of today’s consumers. Historically, viticultural science has remained firmly rooted in climate studies, with its emphasis on growing degree days as a measure of readiness for harvest.

As Jon Bonné points out, at some point in the middle of the Twentieth century arose a belief that winemaking could be done according to a formula. He highlights Richard Graff’s ideas on how the factor of climate produces differences in grapes which are measurable in the laboratory, whereas Bonné conversely sees differences in grapes that are the result of soil as distinctly not measurable in a laboratory. There are centuries of speculation on what, exactly, makes a wine. The French coined the place-based term terroir to describe the “somewhereness” (h/t Matt Kramer) embodied in each bottle, but what makes a place a place — landscape, soil, rocks, climate, microbes, people, animals, history, really anything that comes into contact with the grapes, or the vine, or the land and air around them — is a shifting target. 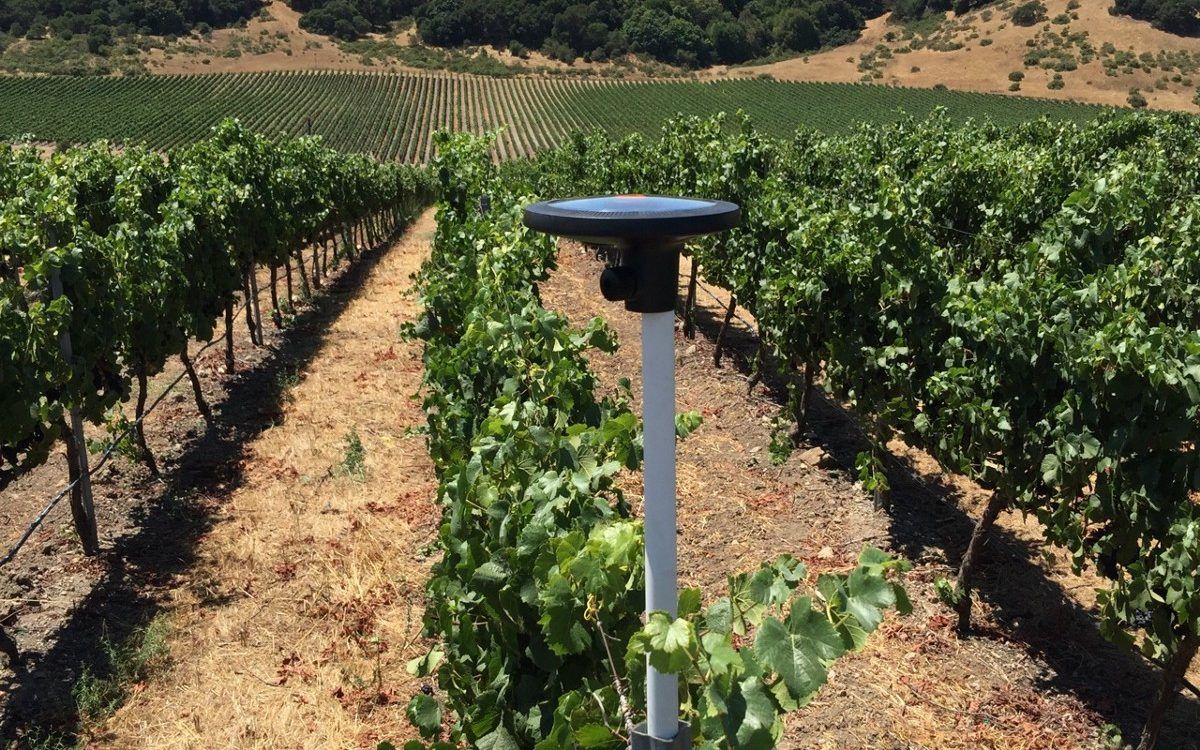 Traditionally speaking, climate — and visible things out in it like the phyllosphere, the aboveground parts of plants where microorganisms live — is simply easier to see, measure, and understand than their subterranean counterparts. But we have entered a scientific era where innovation and technology have made it possible to measure the relationship between soil, climate, and plant, and can use our understanding to decipher what that means for our wine. Coincidentally or not, this has occurred at the same time as the resurgent diversity in California grapes — unparalleled since pre-Prohibition — has renewed a commitment between viticulturists and farmers to work in tandem in promoting both ecological balance and grape quality, using holistic techniques such as biodynamic grape cultivation. The shift to focusing on the overall process rather than the end result is directly reflected in consumer interest. Throughout California we have seen and experienced a winemaking industry that promotes important environmental and cultural values — and we are excited to be a part of it.