April finds us wrapping up a successful Alpha test run while working with select partners on Beta. Read below for more on how to sign up for our pilot launch, presenting at Rabobank’s FoodBytes!, and Pulsepod environmental testing. 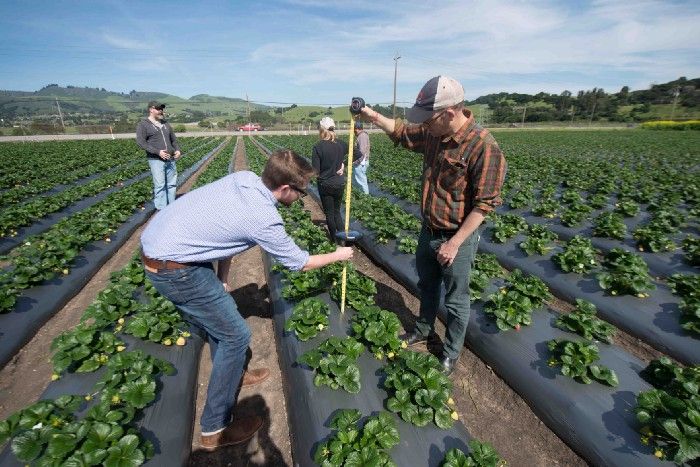 Our visit to Driscoll’s.

We brought the team together in California to work with Spanner, the mechanical engineers that fine-tuned the Fitbit, on final Alpha testing. During the test phase we focused our efforts on validating the Pulsepod’s mechanical enclosure design to ensure that it meets the environmental specifications our customers demand. We know these Pulsepods will be spanning the globe from cool foggy valleys to punishing desert sun.

Not only are we testing the device in hot and cold conditions, high humidity, rain, and forced water environments, we’re also performing a barrage of shake, drop, vibration tests to ensure the device is rugged for agricultural applications. We run all of our tests in a lab A2LA-certified to produce precise and repeatable conditions, allowing us to deliver a high quality product that will withstand the elements and perform at its peak throughout it’s lifetime.

Rolling out our Beta Launch

Hot on the heels of our Alpha testing, we’re not missing a minute with our Beta rollout. We’re very thankful for all the interest in our product. We’ve selected a fantastic group of partners to work with through the next phase, and will be shipping out the first Pulsepods in the upcoming few weeks — expect more information on the full Beta here soon!

Miss out on the action? Contact Jess for more info on our upcoming Pilot release.

Rabobank’s FoodBytes! brought together a serious group of foodies in Brooklyn, ranging from Jorge Gaviria of Masienda and his plan to bring us hand-picked, landrace maize from smallholder farmers in Oaxaca, Mexico to Gabriel Wilmoth of Syngenta Ventures covering big ag’s role in balancing scale and global access within the food system.
Adam, our CEO, spoke on the true value of crop forecasting and communication tools, shifting the focus of agricultural technology from the clichéd “grow more with less” to the deeper unmet need for tools that hedge risk in production and marketing.

Before starting Arable, Adam spent his PhD developing crop forecasts from space, funded by NASA. The problem with satellite imagery is that you can see the plants, but you don’t know why they’re doing what they’re doing, so you can’t predict what they’ll do in the future. This limitation imposes a drag on specialty crops producers especially: bad strawberry forecasts cost the industry nearly $10 million a week — and that’s only a single fruit in one state. 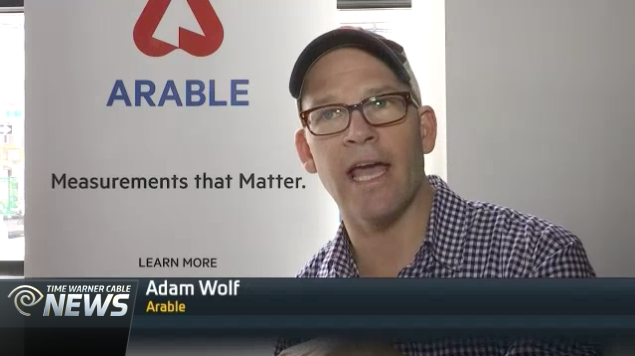 Check out our video on NY1 here.

Keeping it in the Family

We visited the Carnegie Institution on Stanford campus, where we put plans in place to validate one of the first beta devices for testing against their exquisite microclimate network on Jasper Ridge. Chris Field and Joe Berry pioneered the idea of measuring plant growth from space, along with their colleagues at NASA, back in the 80’s and 90’s. Their students have gone on to bring these techniques into the wider world of natural resource management at Google’s Earth Engine, Planet Labs, Blue River Technology, Skybox, …. and now Arable.

We can’t wait to put the Beta pods through their paces with scientists who publish in Science!

Arable is two steps closer to having the dream team we always wanted: 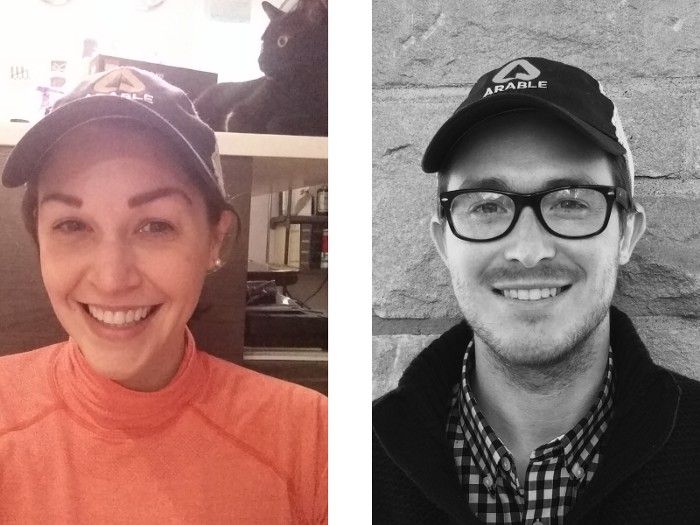 Jess Bollinger (left) joined our team full-time as Head of Special Projects. Jess has a wealth of international experience under her belt, first during her MS studies at Columbia including field work in Rwanda and Mexico, and later with UNICEF, where she managed an international development portfolio. Jess also has an abiding interest in cleantech and efficiency, working in the New York City Mayor’s Office of Long-Term Planning and Sustainability and Solar One.

Taylor Thomas (right) joined as Head of Measurements. Taylor came to Arable from LI-COR Biosciences, the premier environmental instrumentation manufacturer, where he specialized in cal/val. He completed his MS in Biosphere-Atmosphere Interactions at the University of Nebraska where his thesis focused on the energy balance of plants — which we use to predict crop water needs.

What’s Next?
Expect a full rundown on our Beta launch as we put Pulsepods in fields across the U.S. We’ll also jump into the details of our analytics and how they provide a deeper understanding of the dynamic systems underlying crop growth. 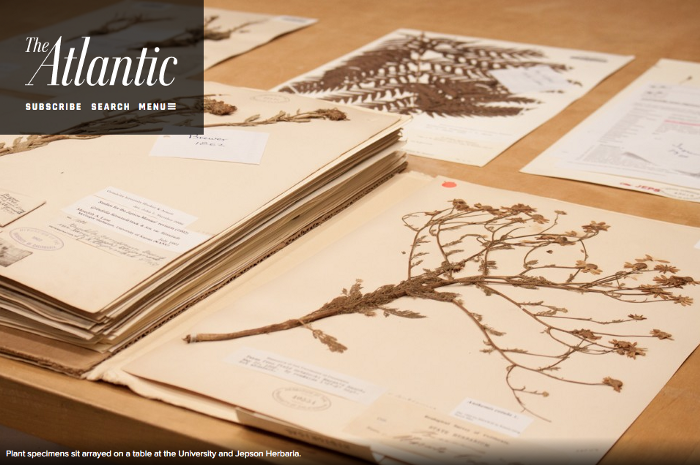